Explore The NRA Universe Of Websites

Exclusively at the NRA Whittington Center

There's nothing more empowering than a group of women who come together to experience and enjoy the shooting sports and the outdoor lifestyle. The NRA Women's Wilderness Escape is an opportunity for women ages 18 and older of all different skills levels to explore and learn about shooting, hunting and the outdoors with some of our most skilled NRA Certified Instructors and best outdoor specialists. They will guide you each step of the way and teach you safe and proper usage and handling of firearms as well as help prepare you for your own adventures. No experience is necessary, all equipment, lodging and meals are included. 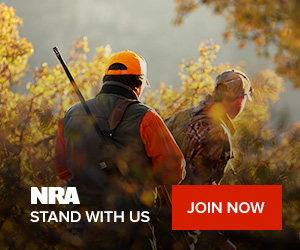 23 percent of Women Own Guns

Based on a Gallup poll of self-reported gun owners in 2011, 23 percent of women say they owned a gun compared to 13 percent in 2005

The National Sporting Goods Association recorded a 43.5 percent increase in female hunters from 2003 to 2013

In outdoor stores and hunting catalogs, approximately 30 percent of the gear is now made for women

What Attendees Have Said

“Experience the outdoors and sportsmanship!!! To hear about this event or read about it is one thing, but to EXPERIENCE it is UNBELIEVABLE!”

“From the east coast, west coast, north and south, you will meet fantastic women. The staff is awesome! There are all well qualified, kind, patient and full of humor.”

“Best money I have spent. The experience was worth every penny!”

“Even if you only think you may be interested take the plunge and sign up for Women's Wilderness Escape. It will be a learning experience and you'll make memories for a lifetime.” 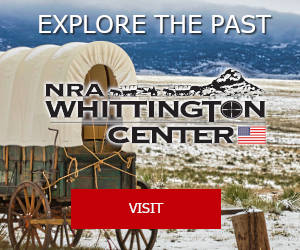 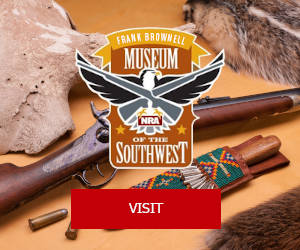 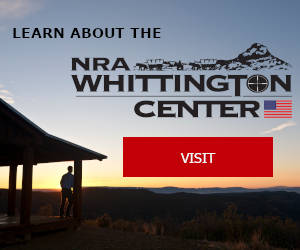 Empowering women to explore the outdoors and the shooting sports at a once-in-a-lifetime adventure.

©2023 National Rifle Association of America, General Operations. This may not be reproduced for commercial purposes.  Corporate Ethics  •  Privacy Policy